by: TerriLor
Feb 09 2022, 4:09pm CST ~ 3 mos., 7 days ago.
What was your first impression with this course?
Hey everyone, Terri here. I just started learning Tagalog from scratch a few days ago, but I just wanted to share my first impressions. I was excited to learn that Filipino words are spelled and pronounce phonetically and that each letter has a specific sound (pretty much like Spanish, that I'm learning as well) so although I don't know what I'm saying, I can read the words pretty well! I'll be working on mastering pronunciation as well as learning words and phrases soon!
Any other beginners here with a first impression to share?

Dano
Feb 11 2022, 4:55pm CST ~ 3 mos., 5 days ago.
@TerriLor First thing about learning to speak Tagalog is to always remember all the vowels are SHORT vowes. In fact this pertains to all other languages other than English.
Reply 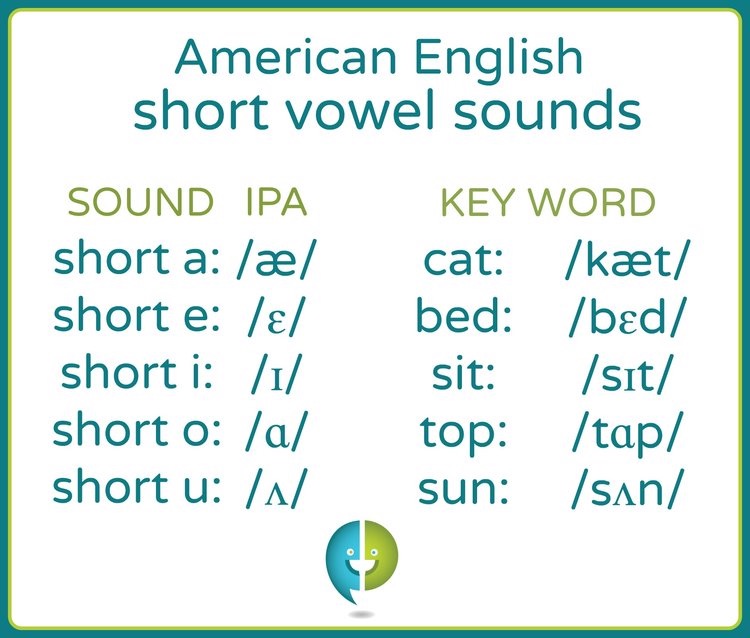 I’ve seen this advice before about vowels, but I’ve always thought it’s a bit misleading…A couple examples…
- “A” in “cat” is short, but that’s not how the A is typically used in Tagalog.
- “O” in boat is long, and it is how we use O often in Tagalog (“mo”).
- “I” in Tagalog is often pronounced like “ee” and not short “i” (as in English word “bit”)…and, again confusingly and contradicting the above advice, “ee” is the same sound as long “e” (again, not a short vowel) in English word “keep”.
- Also…Tagalog “u” is often pronounced like English “oo” as in “loop”, which is considered the long vowel version of “oo” (in contrast to the short vowel version, like in wood).
Reply

Dano
Feb 14 2022, 9:52am CST ~ 3 mos., 3 days ago.
@jkos When speaking Tagalog one should never have English words in mind. Take the word "taga" in Tagalog, which really mean "from" and "(i)log" means "river". Just forget English vowels if speaking or reading Tagalog.
Reply

Feb 14 2022, 10:08am CST ~ 3 mos., 3 days ago.
@Dano Hmm…I was just responding to your statement that “all vowels are short vowels”, which isn’t really good advice to a native English speaker, as I illustrated with a couple examples above. I’m not sure how taga and ilog relate to the discussion about vowels.
Reply

Dano
Feb 14 2022, 10:21am CST ~ 3 mos., 3 days ago.
@jkos You are correct. My example does not have anything to do with short vowels. All I am saying is that when speaking or reading Tagalog, always articulate the short vowels.
Reply

Teacher
Feb 14 2022, 3:29pm CST ~ 3 mos., 2 days ago.
The en.wikipedia.org/wik i/Tagalog_phonology page is really good but its a bit technical. I do recommend reading it and looking up terms you don't know (the same way you would when you're immersing in Tagalog).
Reply

TerriLor
Apr 07 2022, 12:35pm CST ~ 1 mo., 11 days ago.
@Dano and @jkos, I somehow missed my notifications for these replies so my apologies for the delay. Thank you both for the back-and-forth it does help me understand a little better.

And @akosikoneho, thank you for the link, I love it! :D
Reply
Post a Reply»