My husband and I are from Cocoa, Florida area. We began our lea 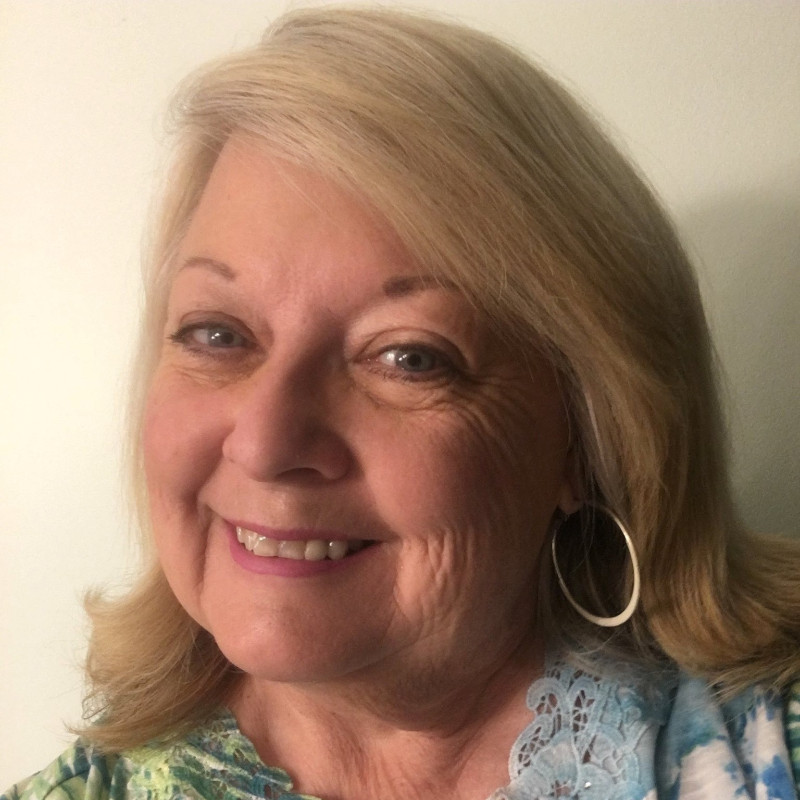 My husband and I are from Cocoa, Florida area. We began our learning process through a small private class back in November. This class lasted until March whereupon we 'graduated' with basic knowledge of Tagalog. Our 'guro' is Filipino. One thing we have learned is that there is no word for word translation for Tagalog to English. We also have learned that if you have a background in Spanish, which we did not, you will learn the language better. There are many different dialects in the Philippines but if you know Tagalog you can pretty much speak with folks. There are often many questions raised on 'why' does the word do this or why do some words conjugate differently. Our 'guro' and Filipino friends have said that you need to learn the language in the way it is expressed not by assembling words into sentences. Having the opportunity to associate, even on Zoom, with native speakers (who are 90% of the time more than happy to help you learn), is the best way to learn. I have a white board on the wall in our home where I post phrases we want to know. We also developed our own learning/quizzing system on an app or website called Quizlet. I watched a movie the other night on Prime called Kid Kulafu about boxing sensation Manny Pacquiao. It was very good, spoken in Tagalog with English subtitles. It helped because you hear everyday conversation in the language but can pretty much follow along in English. It is so important to learn the correct pronunciation. One other tool we use is jw.org. It is a Bible based website that can be translated into over 1000 different languages by just clicking on an icon in the upper right hand corner. I can split screen different articles (English/Tagalog) and read or listen to them in Tagalog. This is especially valuable because most Filipino's are spiritually oriented and so having a Bible online in Tagalog helps facilitate that for them. Still learning, but enjoying it. We have made so many good friends through the learning process. Filipino's are very family oriented and so are we. Beautiful people.
Reply

Jun 11 2020, 6:54am CST ~ 1 mo., 2 days ago.
Unless you are a Jehova's Witness, their materials are heavily revisionist. They reject the divinity of Jesus, they do not believe in the cross, and do not believe that Mary (Called Mama Mary in the very Catholic PH) was an eternal virgin. JW has an app or two, and they have lots of translated materials but be aware that it is very divergent from normal Christianity. If you have these beliefs, it is okay (as far as any religion), but it will be very different to the beliefs of the majority Roman Catholic Filipino experience. As a culturally Catholic athiest, it doesn't bother me what belief you hold, just a warning. Although I am strongly antiproselytizing ; )Bible.is has a lot of different bible versions (read translations) as well as quite a few audiobibles (to quote Romans 10:17 "Faith comes through hearing". Bible.is lacks old testament (as a non Christian this is the juicy part with all the drama and action) recordings but often has new testament (basically jesus101) recordings in Drama (like a radio play) and Non-Drama (boring readings). englishtagalogbible. com/ has a parallel Biblia version (I think it is actually ang dating biblia but I'm not sure) and KJV bible that can be used offline. Similarly you can find recordings that match the old testament on youtube. Most recordings you find on youtube will be in one of these two versions so you can easily read and listen to the stories. This is often called the L-R method or the Listening-Reading method. It can be quite hard to find audiobooks in Tagalog. You could import the chapter of the book to the reader here along with the youtube video to make your own L-R method materials here, or simply use the engtag bible site.
Reply
Post a Reply»

CORPUS
See more of Tagalog.com by logging in
Join for the free language discussion group, flash cards, lesson tracking and more.
Log InSign Up
Log InSign Up
Become a patron
We love our supporters! :)
© copyright 2020. Do not reproduce content or audio without prior written authorization. We put a lot of hard work and TLC into this website -- please don't copy our content without permission.