Filipino / Tagalog language translation for the meaning of the word nabuo.

[verb]  to form something

Actor Focus; to develop something 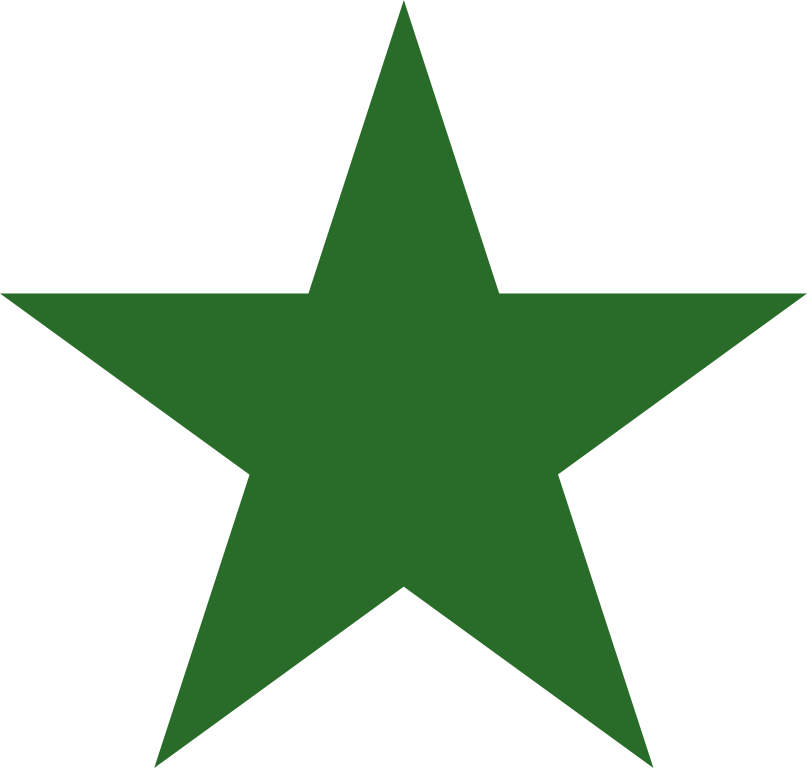 Nabuo Example Sentences in Tagalog: (5)
Here are some hand-picked example sentences for this conjugation of this verb from this site's Filipino language editors.
Put your mouse over or tap (for mobile) any word to see the literal translation for that word.
Paano nabuô ang bandang BTS?

We made up our minds yesterday.
Nabuô ang tubig at nagíng yelo.

I have made up my mind.
More example sentences for this verb